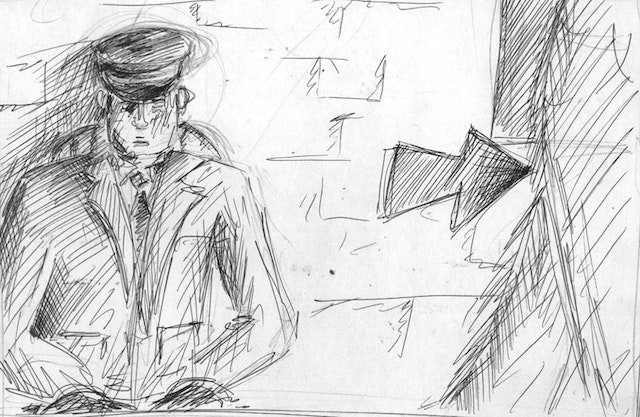 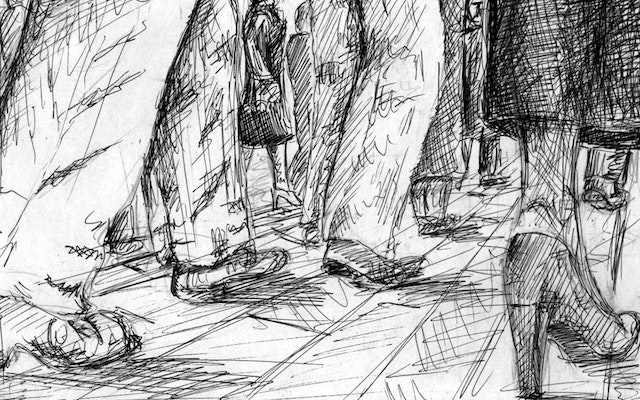 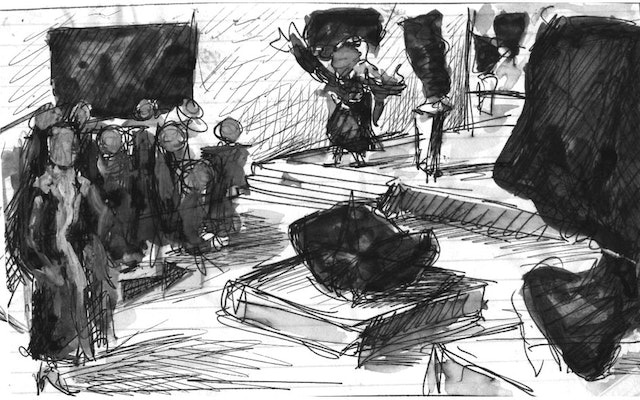 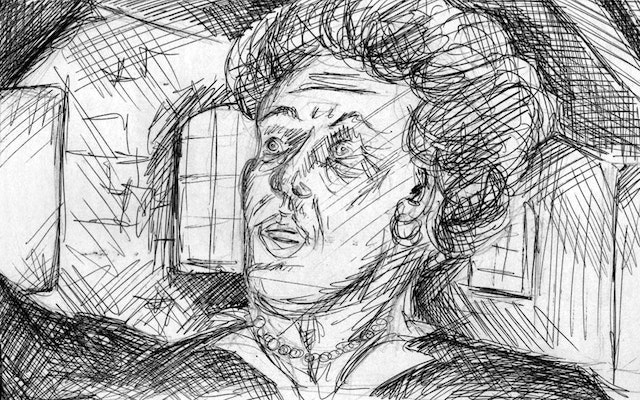 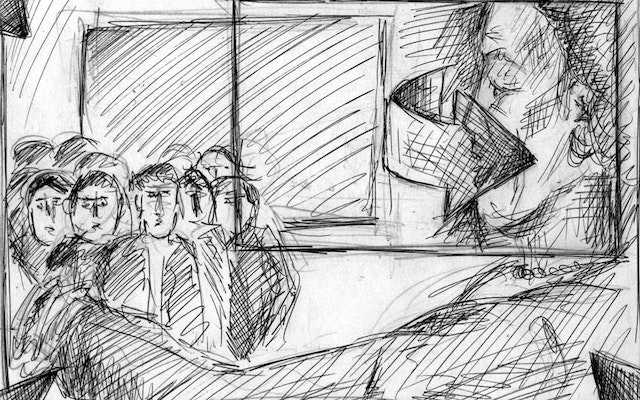 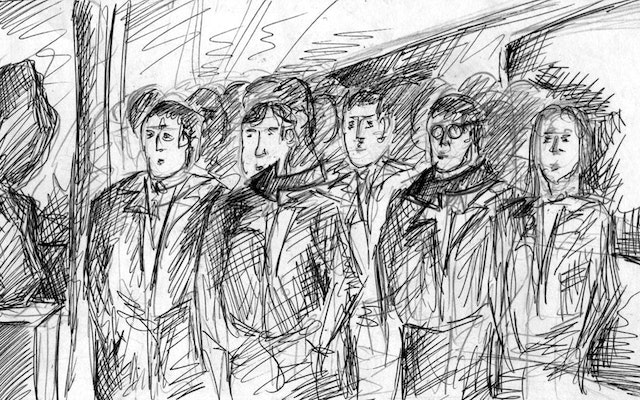 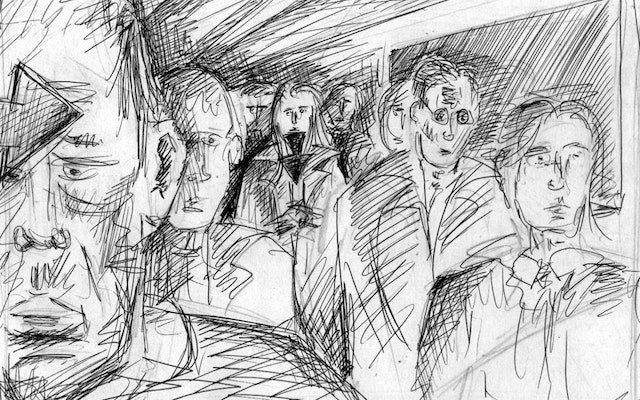 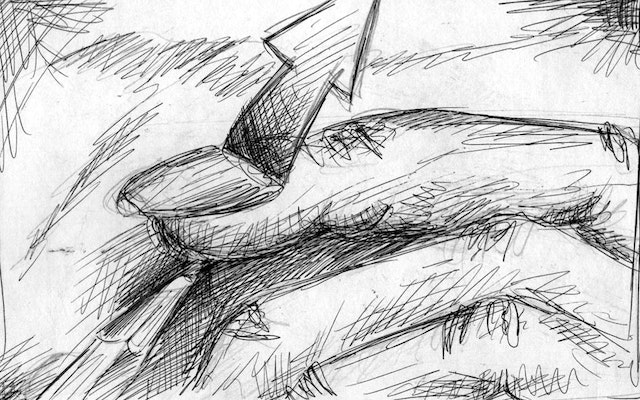 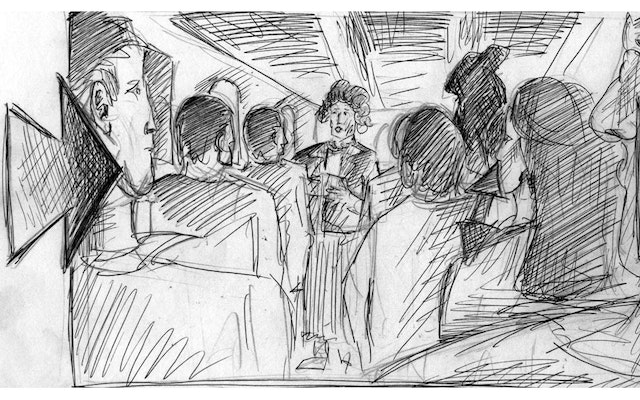 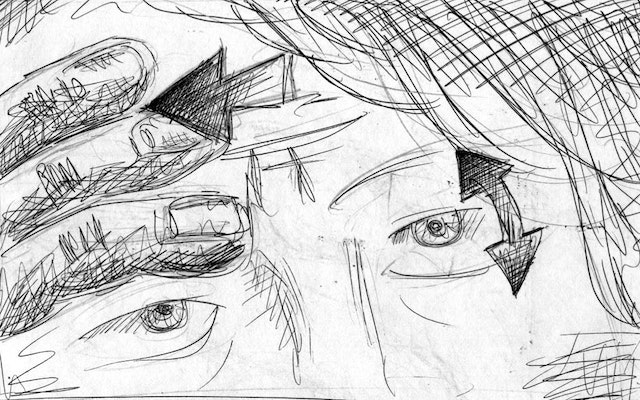 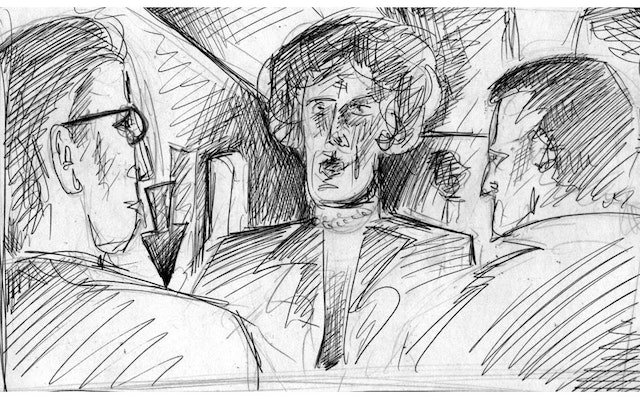 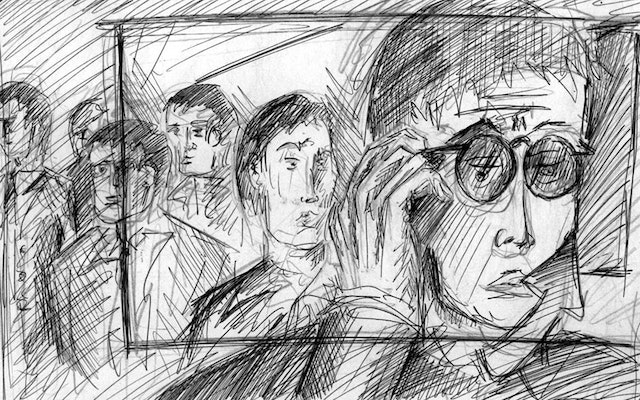 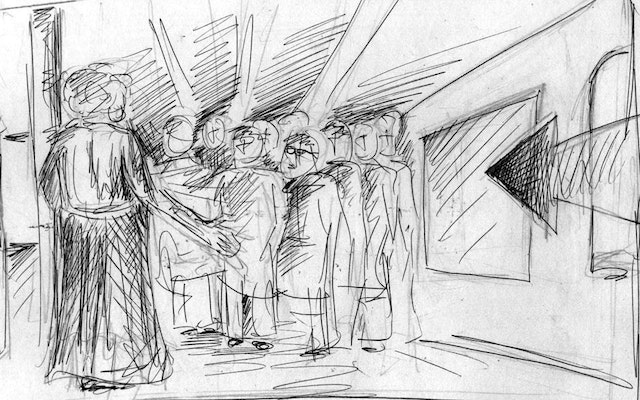 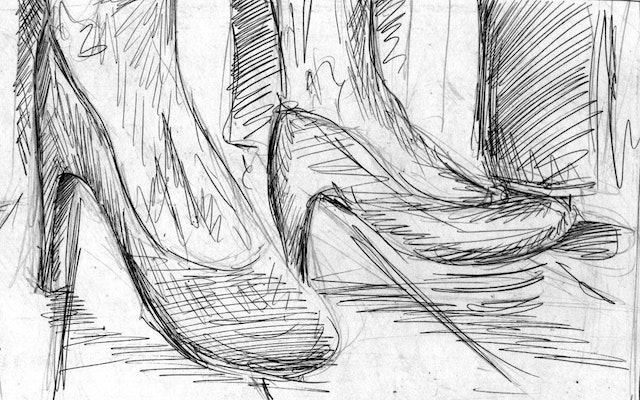 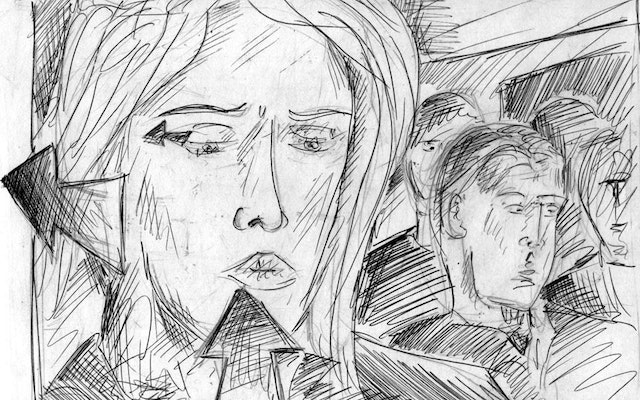 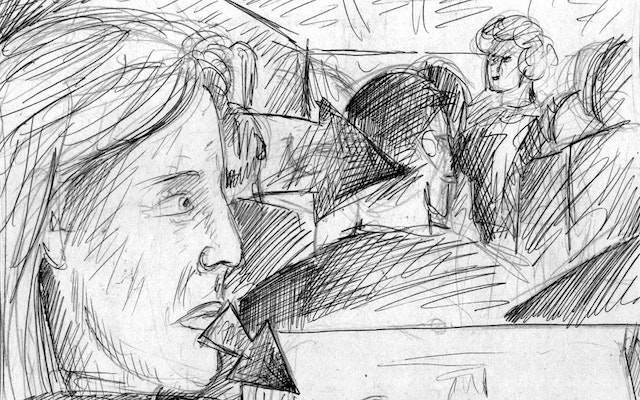 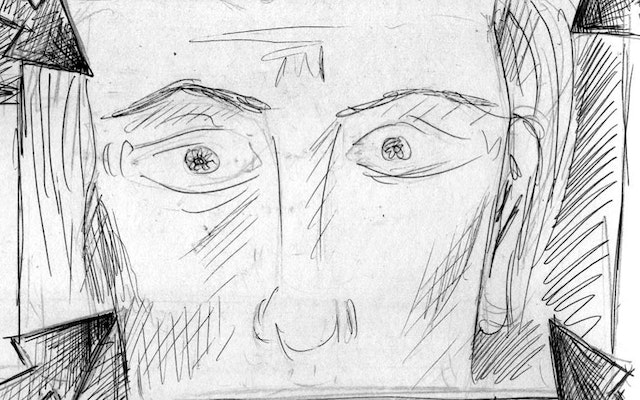 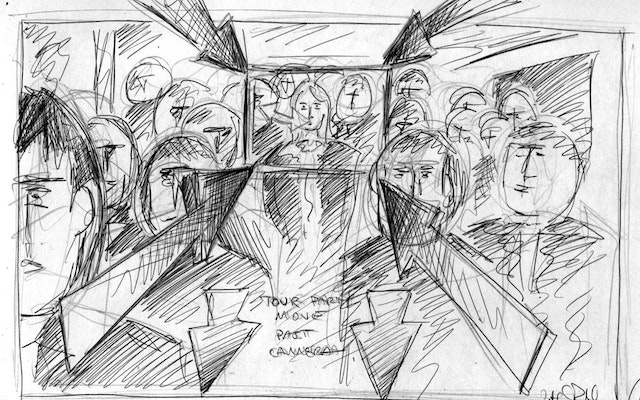 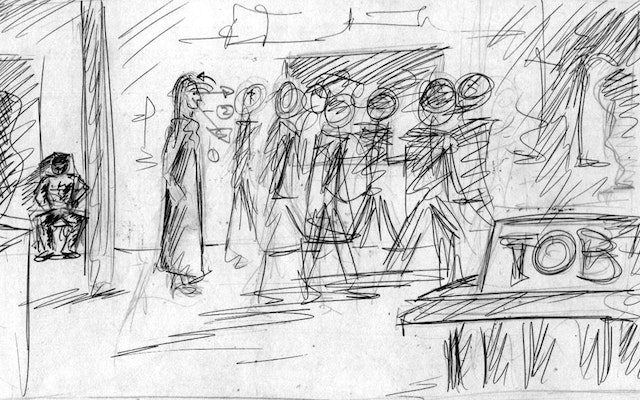 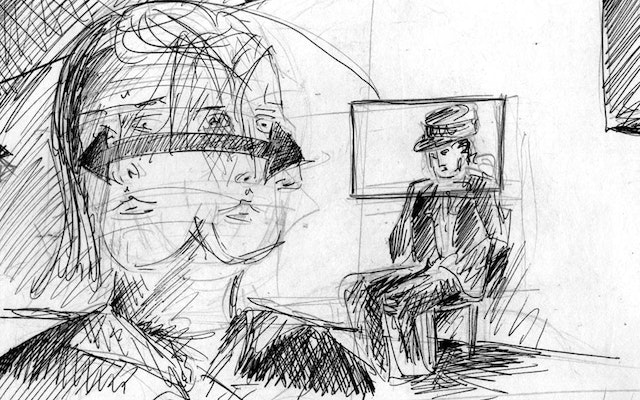 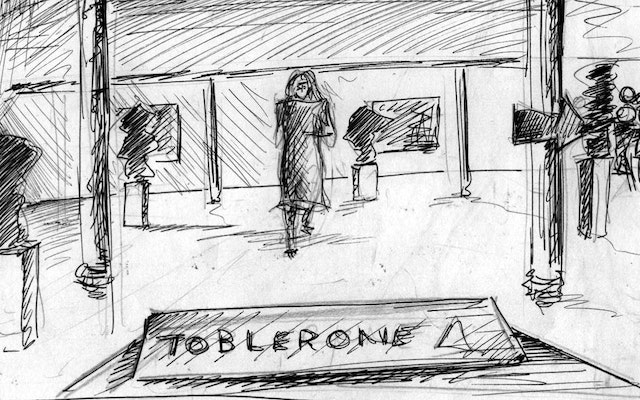 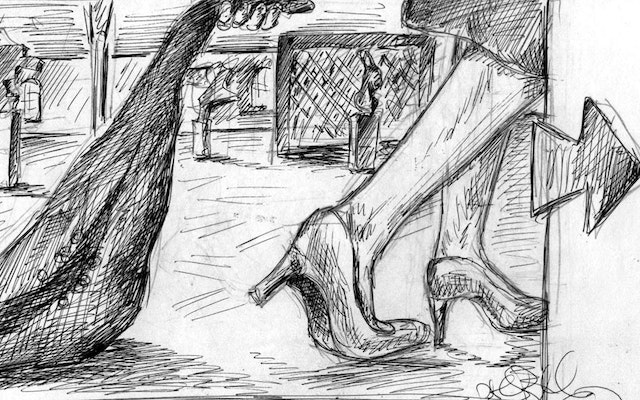 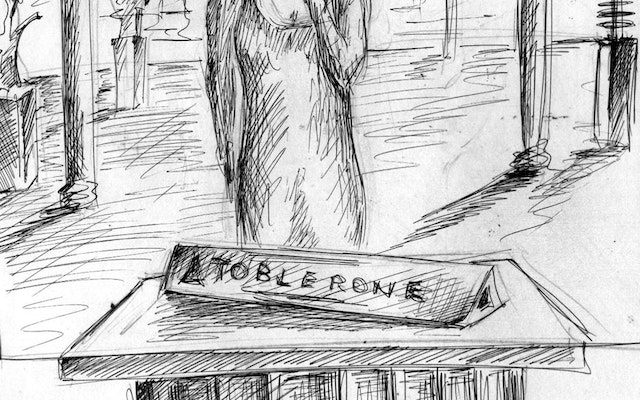 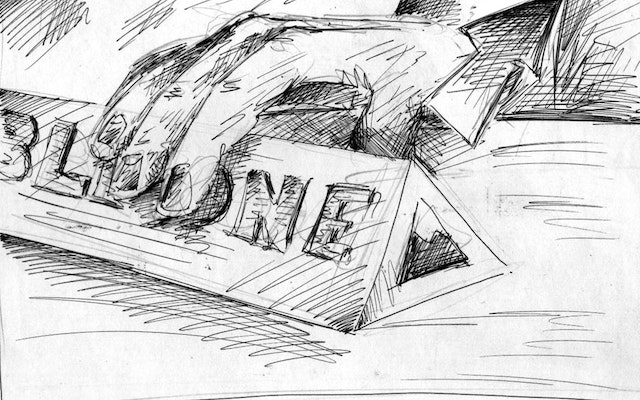 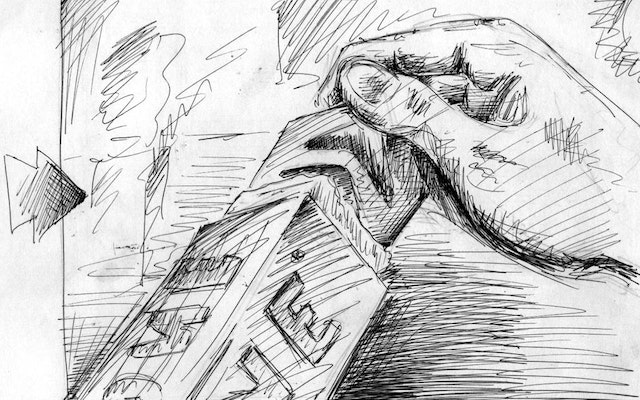 This storyboard was roughed out in pencil then later inked-in with pen. These samples were from a 60 second TV commercial for Toblerone promoting ‘A classic bar for classic moments’. The film was entered as an entry in a national competition for the Kodak Student Awards.